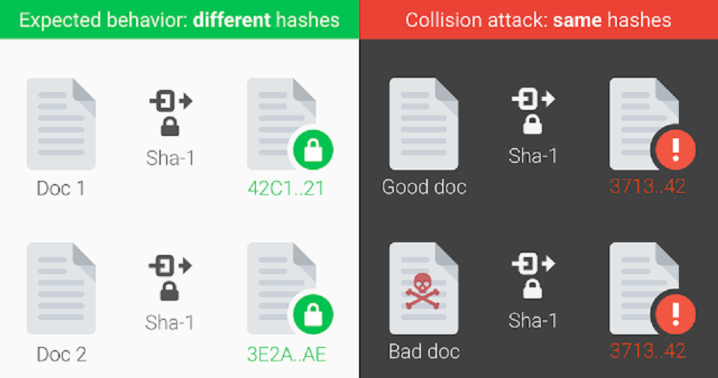 Cryptographic hash functions like SHA-1 are a cryptographer’s swiss army knife. You’ll find that hashes play a role in browser security, managing code repositories, or even just detecting duplicate files in storage.
Hash functions compress large amounts of data into a small message digest. As a cryptographic requirement for wide-spread use, finding two messages that lead to the same digest should be computationally infeasible. Over time however, this requirement can fail due to attacks on the mathematical underpinnings of hash functions or to increases in computational power.
Today, more than 20 years after of SHA-1 was first introduced, we are announcing the first practical technique for generating a collision.For the tech community, our findings emphasize the necessity of sunsetting SHA-1 usage. Google has advocated the deprecation of SHA-1 for many years, particularly when it comes to signing TLS certificates.

What is a cryptographic hash collision?

A collision occurs when two distinct pieces of data—a document, a binary, or a website’s certificate—hash to the same digest as shown above. In practice, collisions should never occur for secure hash functions. However if the hash algorithm has some flaws, as SHA-1 does, a well-funded attacker can craft a collision.
The attacker could then use this collision to deceive systems that rely on hashes into accepting a malicious file in place of its benign counterpart. For example, two insurance contracts with drastically different terms.
Moving forward, it’s more urgent than ever for security practitioners to migrate to safer cryptographic hashes such as SHA-256 and SHA-3.
In order to prevent this attack from active use, we’ve added protections for Gmail and GSuite users that detects our PDF collision technique. Furthermore, we are providing a free detection system to the public. 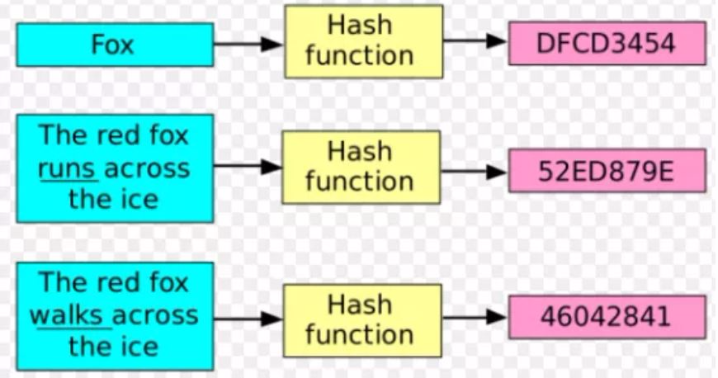 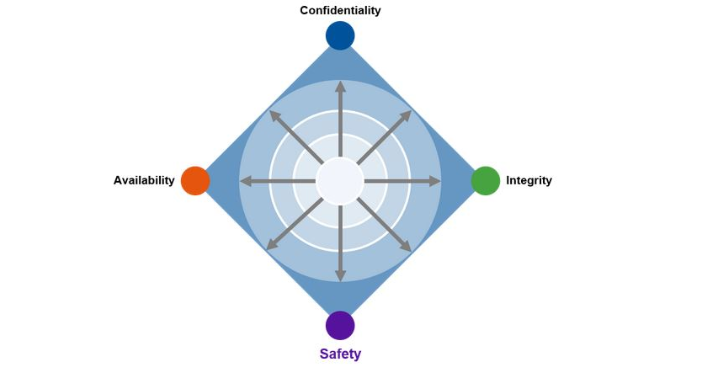 Managing Risk and Security at the Speed of Digital Business 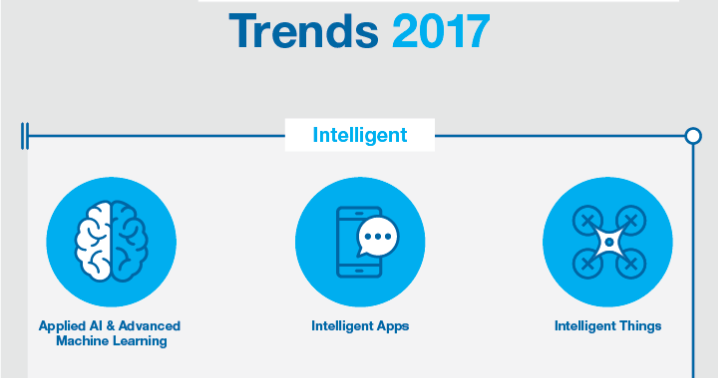 2021 © IT Systems International All Rights Reserved.